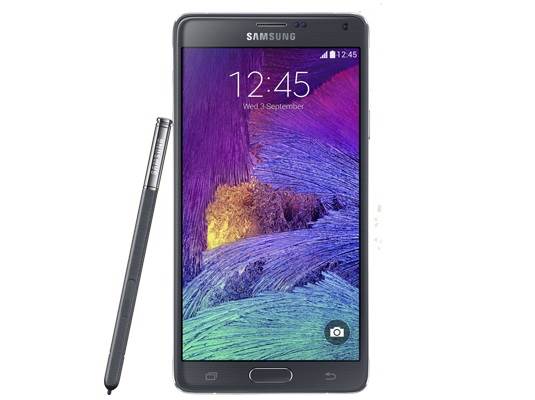 The Samsung Galaxy Note 4's S-Pen -- the narrow stylus tucked handily inside Samsung's surprisingly successful, giant 5.7-inch Galaxy Note phone -- stands out in a crowd. No other popular phone comes with a stylus, and this one makes the most of its mouselike properties, and an ability to write and draw on the screen. Every day, I've used it instinctively to jot a list or note, and to keep the screen clean from finger smudges.

The Note 4's specs also earn outstanding marks across the board, including its eye-poppingly vibrant display and a mostly-excellent 16-megapixel camera with optical image stabilization. Rapid LTE data speeds and a robust processor join a host of other specs and features that easily make the metal-rimmed, Android-powered Note 4 easily equal to other top-rated handsets -- and often better. The phone's drawbacks, though present, are minor and few.

As someone who enjoys the physical act of writing, I love the Note 4's stylus skills. However, if the act of putting digital pen to paper baffles you, skip this handset in favor of other big-screen phones that potentially cost less and perform core tasks just as well. This year's Galaxy Note makes only incremental improvements over last year's runaway Note 3, and if you don't use the S-Pen heavily, the Note "phablet" costs too much compared to competing large-screen phones like the LG G3.