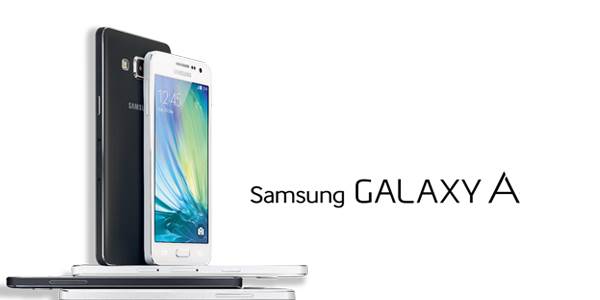 The Samsung Galaxy A series (codenamed Alpha) is a line of upper mid-range Android smartphones produced by Samsung Electronics. It is similar to the Samsung Galaxy S series, but with lower specifications and features. The first model in the series, the 4.7-inch Samsung Galaxy Alpha, was first introduced on 13 August 2014.

In December 2014, 3 months after the release of the Galaxy Alpha, Samsung planned to end production of the Alpha in favor of its successor, the similarly-designed, but more competitively-priced Galaxy A series. Samsung's new design philosophy would be fully realized by its 2015 flagship, the Galaxy S6, which combined a unibody metal frame with a glass backing. Since then there have been several models released, most recently the Galaxy A (2016) series, which are similar to the Galaxy S6, Galaxy S7 and the Galaxy Note 5 flagships, due to its metal and glass buildup, as well as NFC which supports Samsung Pay, Samsung's Adaptive Fast charging feature and increased battery capacity. 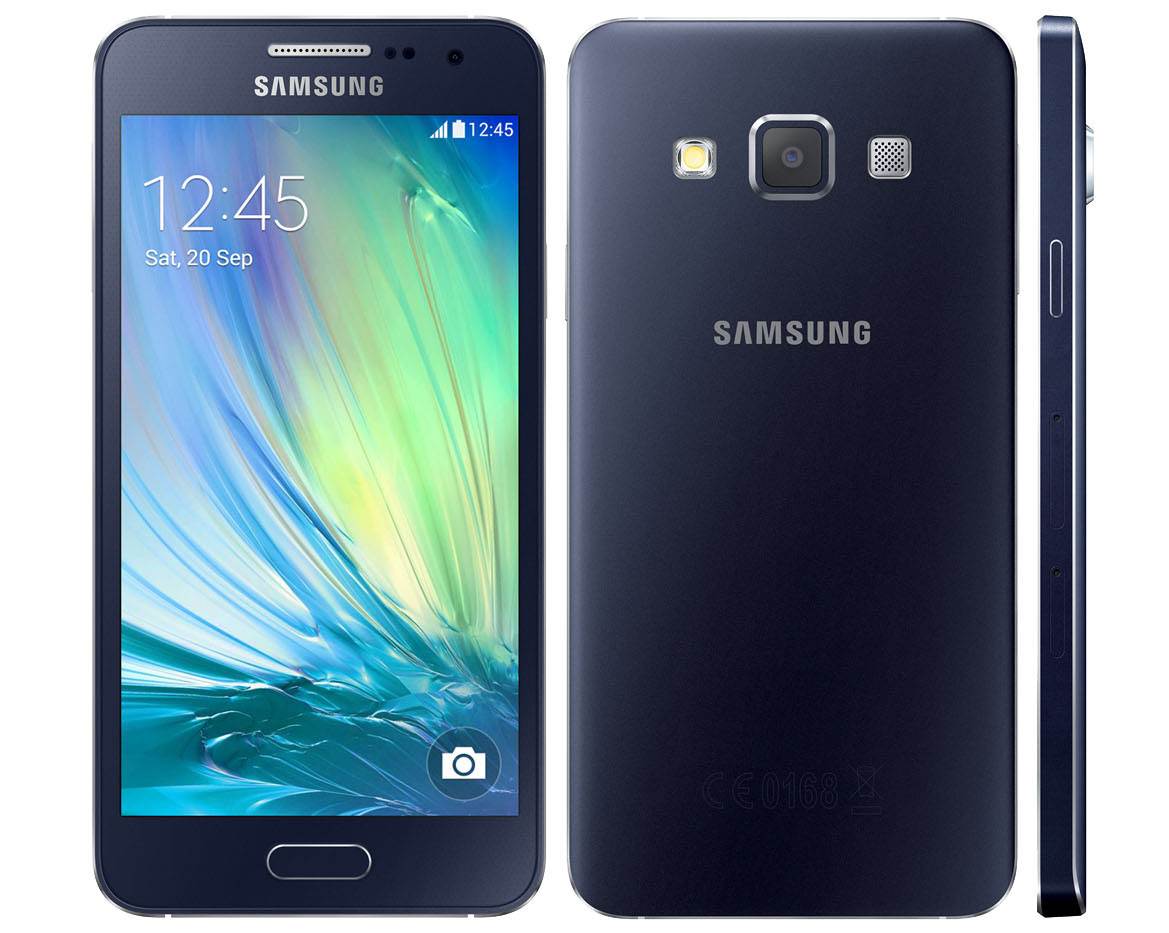