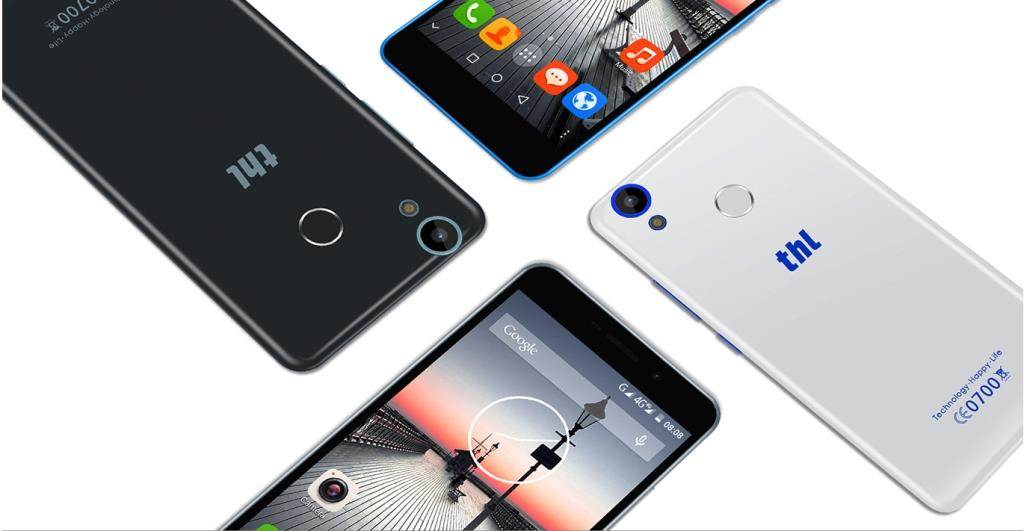 Technology Happy Life (ThL) is a Chinese smartphone brand, part of Shenzhen Hongjiayuan Communication Technology Ltd.,which sells its phones directly to customers rather than through a mobile network.This means that they are sold without being locked to a specific data provider (unlocked). As well as selling phones in China, their phones are also sold in many other countries worldwide, including Taiwan, India, European Union, Russia, the United States and Nigeria.

Did you enjoy your Thl mobile? No problem! For repair and service Thl EasyService is here.

EasyService can be relied on! If your phone does not charge, it does not signal or sounds bad, or even if your screen is broken, you can bring it to us and in a very short time your mobile will be in the best working condition! Our specialized technicians are always there with you constantly updating your service status.

If you find yourself in the place where your Thl mobile needs repair, then it will be our pleasure to offer you our services. Do not worry, do not worry EasyService is here. Even if they have told you that your favorite Thl is not repaired, in almost all cases here at EasyService we can do it!

That's why we offer a complete range of services, with a wide range of branded spare parts, quickly and professionally solving every problem your device can have, so you will not miss the moment with the quality, reliability and economy of EasyService.

The destination for mobile repair service Thl is one and is called EasyService. Do not worry and do not worry. EasyService is here and makes everything for your favorite cell phone.

We undertake to repair all Thl smartphones such as:


If you are like us, you will know how important is the good operation of your favorite device when and whenever you need it. In EasyService, we know it well and that's why we are next to you so you do not worry, do not waste time and do not worry! Leave it to us.