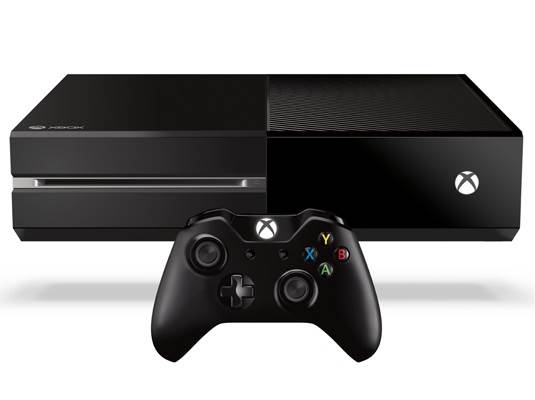 Microsoft has for decades taken part in the videogame industry, by providing the Windows Operating Systems and the popular DirectX API as a fertile ground for thousands of games, as well as developing and publishing famous titles in its internal studios.

Possessing deep knowledge and closely monitoring the market trends, Microsoft decisively entered in the rapidly growing market of gaming consoles with the release of the Xbox in 2001, as the main competitor of Sony Playstation 2 and Nintendo GameCube. Following the release of the Xbox 360, Microsoft consoles have managed to dominate the U.S. market and established themselves as one of the powerhouses of the industry globally.

Whichever Microsoft console you may have, whatever your need is, bring it at  EasyService, and we will look after it like one of our own! 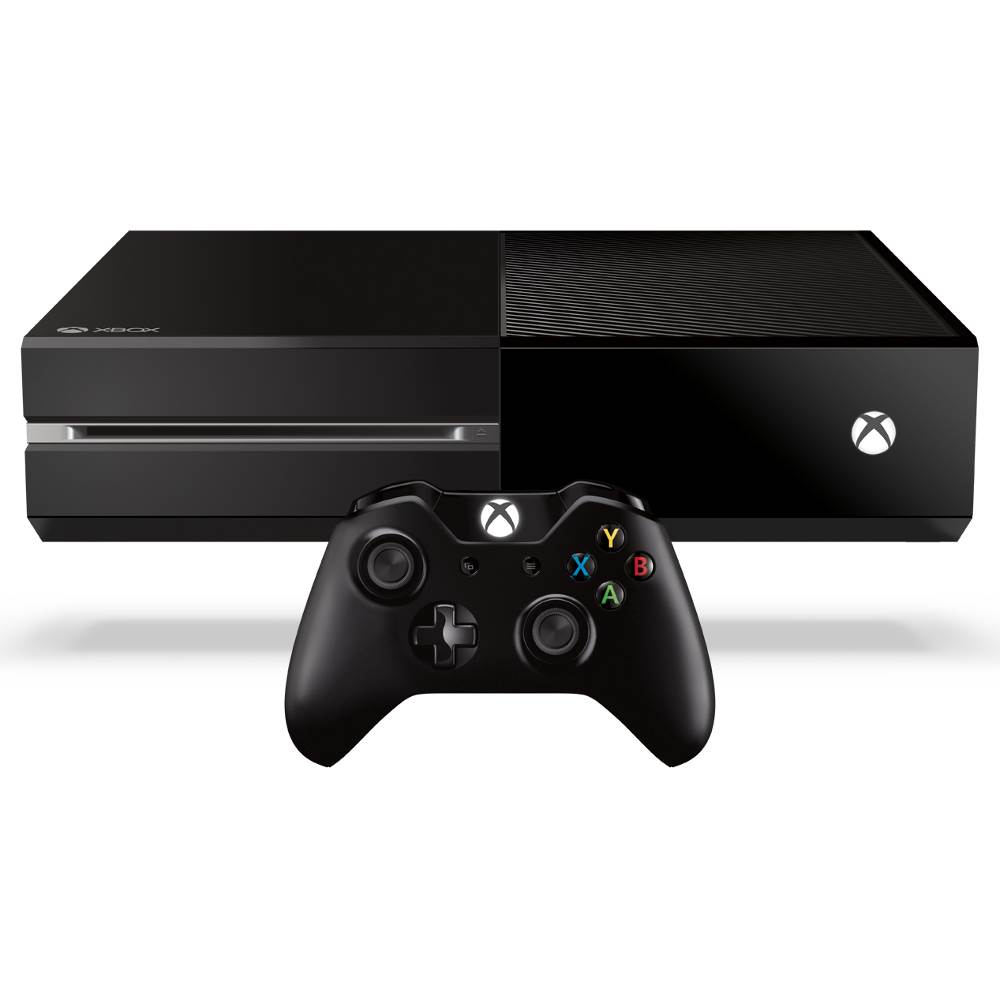 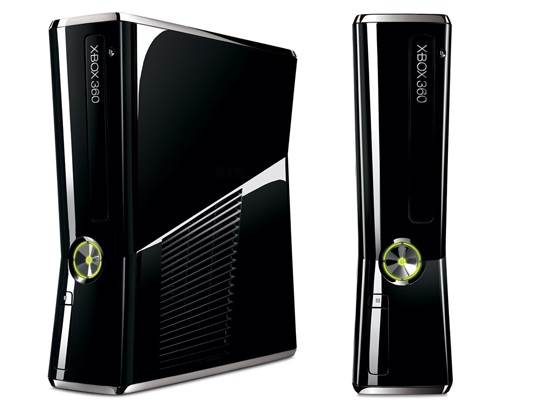