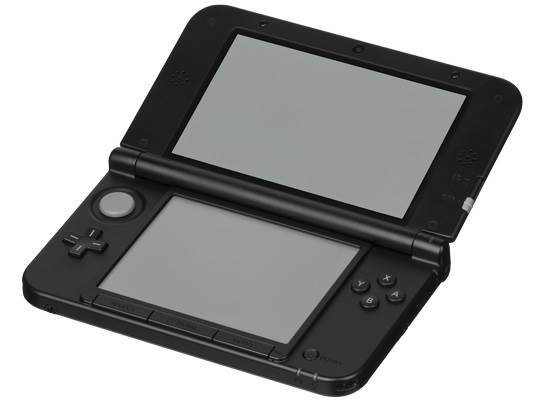 Nintendo has traditionally dominated the video game console market. It was the company that made video gaming popular to a wider consumer audience and gave new breath to the industry when he released the Nintendo Entertainment System, aka NES.

This was followed by a barrage of top consoles that more or less, rendered Nintendo a monopoly in its field, with favorite home and portable consoles, known to all generations. Names such as GameBoy, SNES, Nintendo 64, and Gameqube, although technologically obsolete, still ring familiar at younger ages, while certainly bring back memories to many of us.

Today, Nintendo remains a powerhouse among the gaming industry, owning several sales records for its consoles, while it has managed to attract all age groups with top title franchises and smart marketing techniques.

Whichever Nintendo console you may own, old or new, at EasyService we can repair it, as well as offer a comprehensive list of support services, for you to enjoy your device just how you'd like it to be, without worries and wasted money! 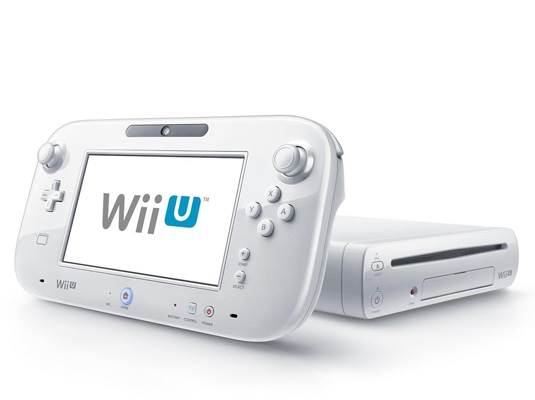 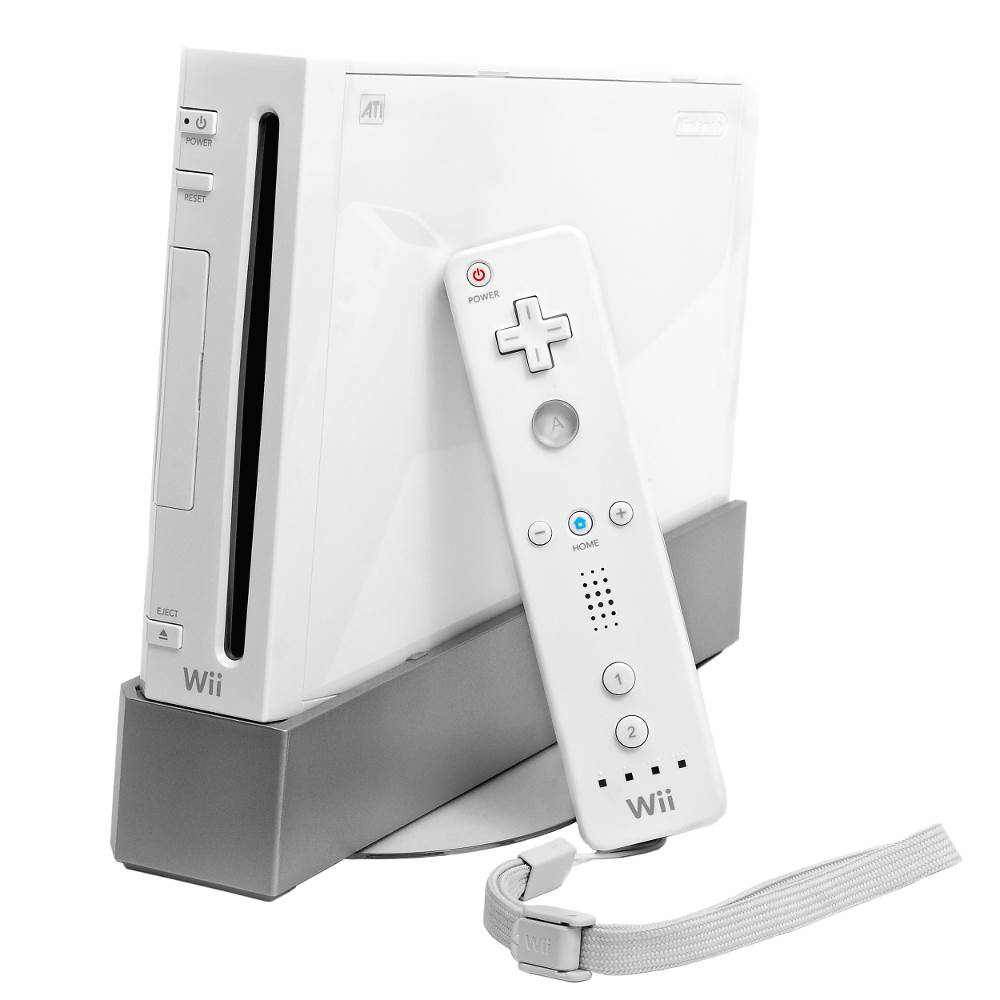 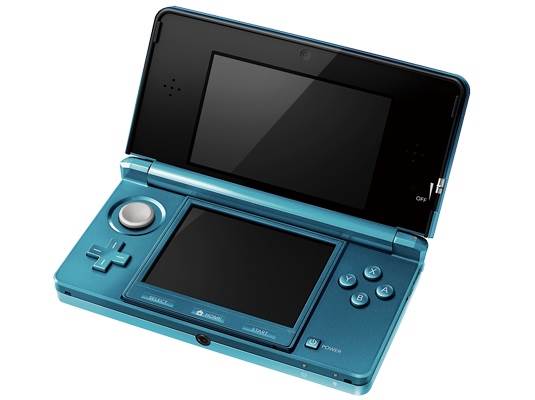 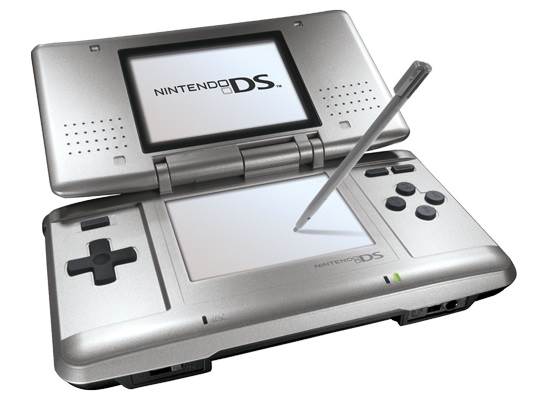 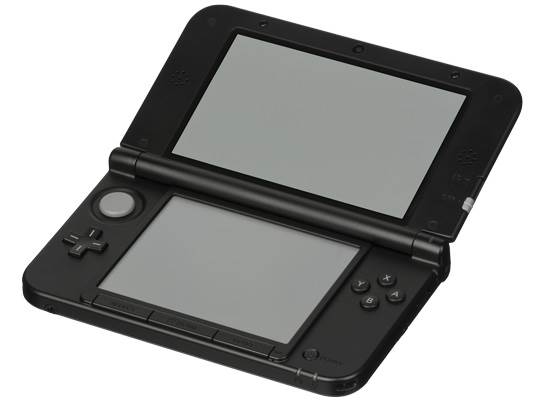 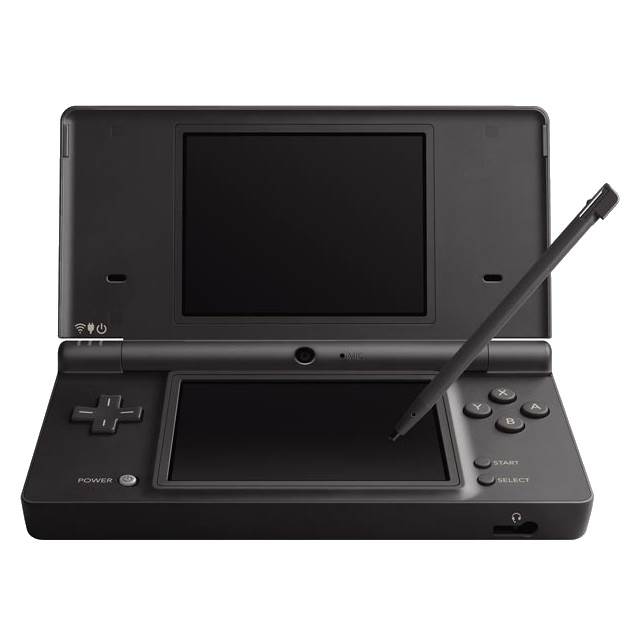 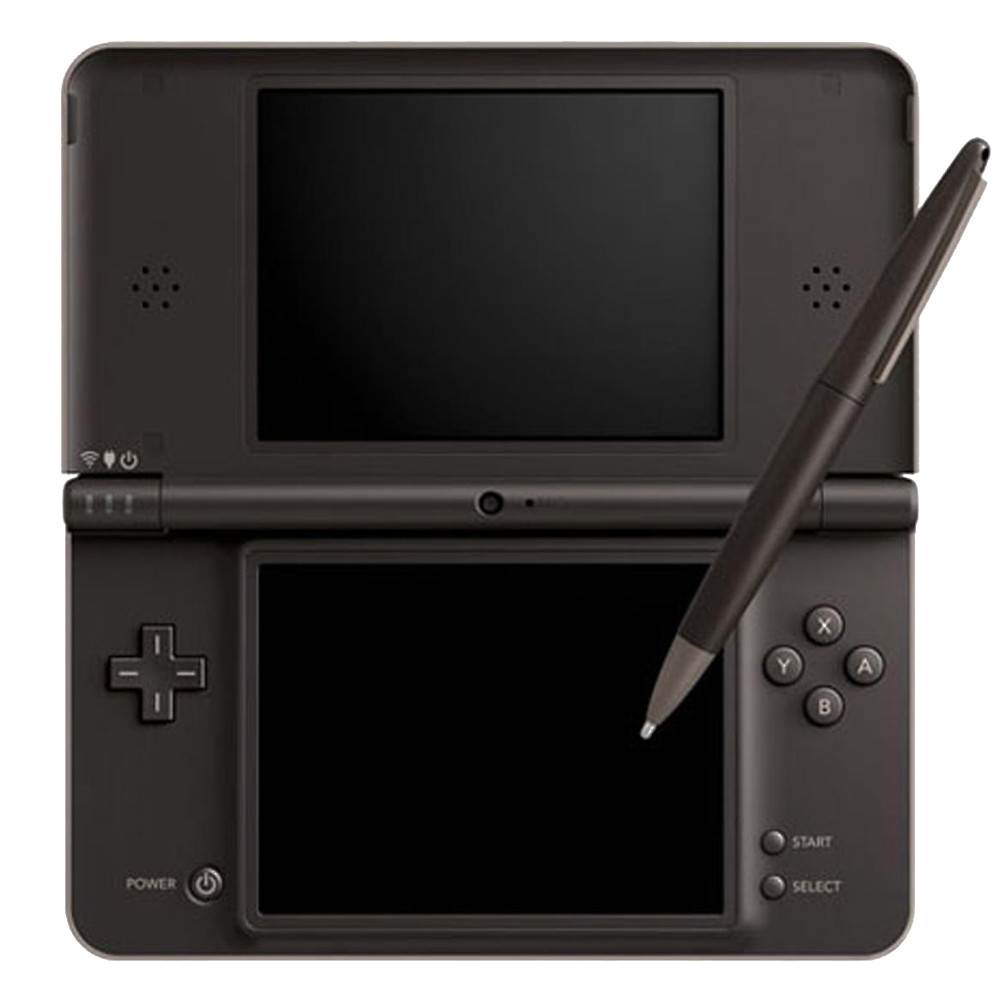 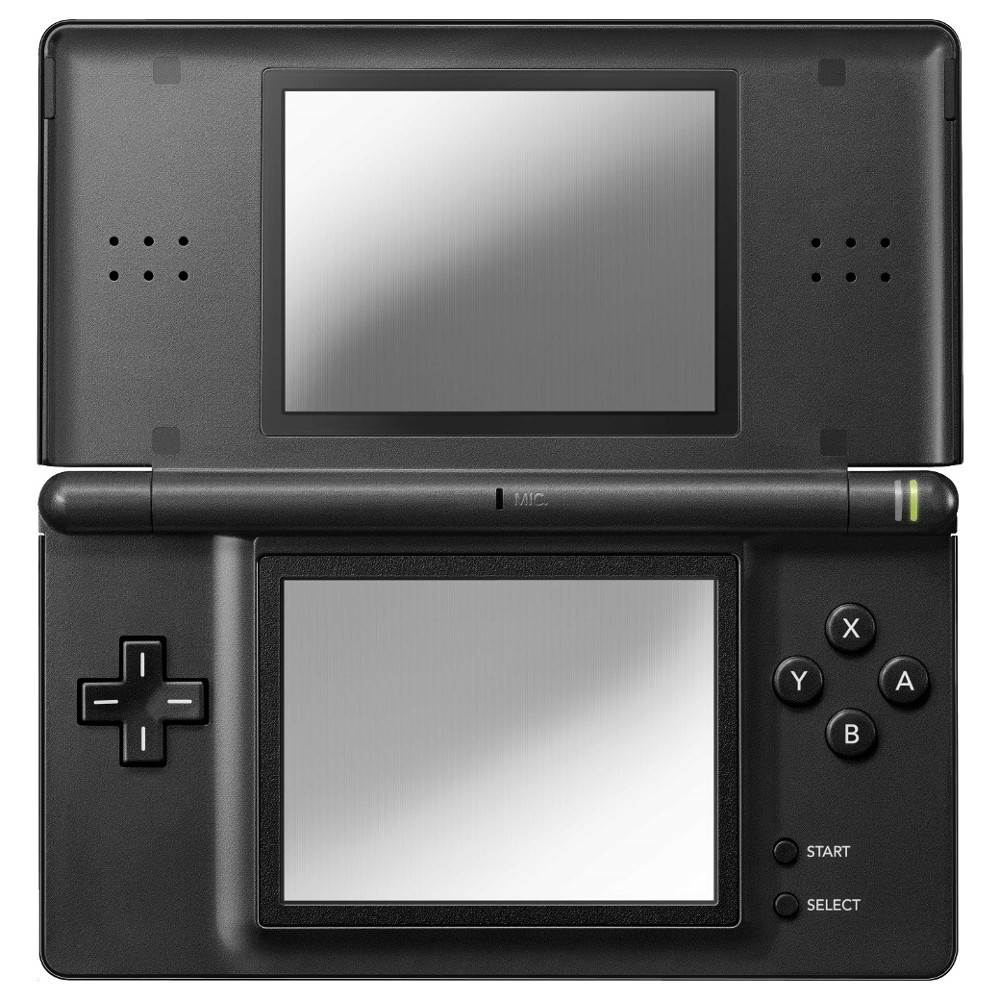