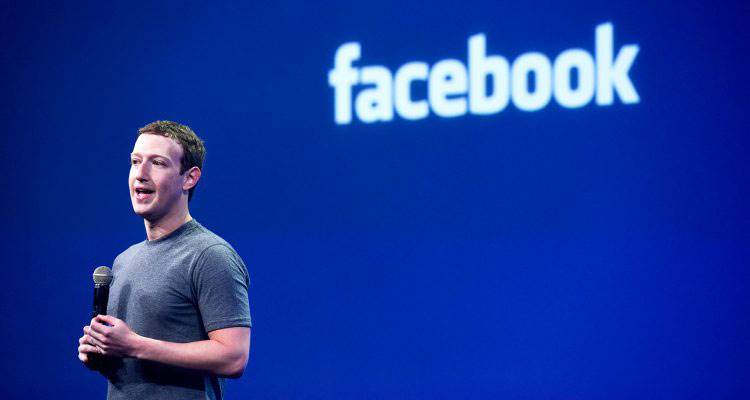 The intelligent application for the house of Mark Zuckerberg
For 2016, the CEO of Facebook as announced earlier this year had set a goal to create an application for home, what will make simple things (initially) instead of you.

The Mark Zuckerberg posted to his account on facebook an impressive video that shows us what the new home assistant can do, Jarvis constructed, spending about 100-150ores work!
The Jarvis may stall or turn on the lights with a command that will give your mobile phone also makes, a thy voice command to listen to their favorite music or even to recognize people who are hitting your bell so to warn, nominally about who is coming. So think of a house that just waking up to tell you “Good morning” and ask your lists the tasks you have planned for that day. And all this only for the morning …
O popular actor Morgan Freeman is one who makes Jarvis have a voice. It is logical that Jarvis is based on several tools of Facebook. Nevertheless the Zuckerberg is not intended to convey the creation of the well-known to all of us social network.
Now simply expect the new target of popular CEO for 2017!