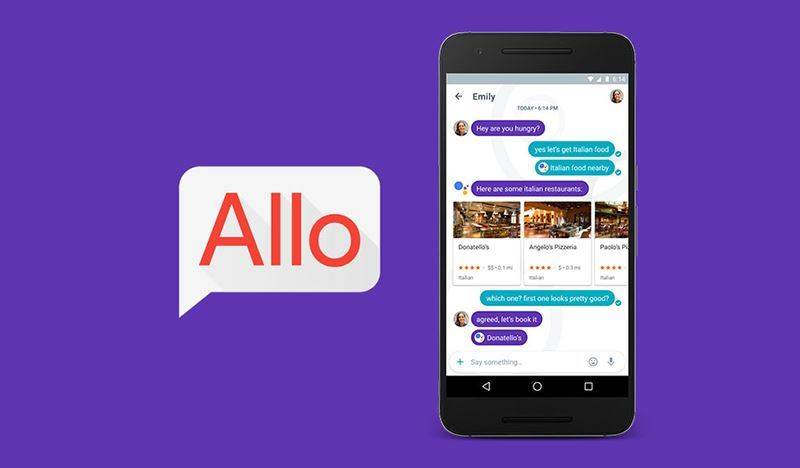 Nowadays, the most popular means of communication is the mobile phone and more specifically SMS. The reason; They ship easily, quickly and do not cost. The internet, however, has come to evolve everything, and it will not miss SMS. We have prepared a list of the best Android mobile apps.

The term SMS (Short Message Service) was introduced by companies in 1992. The text message can include 160 alphanumeric characters, including blank spaces. If we exceed this number of characters, the charge we have is like sending 2 messages.

Here are the differences between simple SMS and instant messaging. You are initially not charged because you use your connection to a wireless network (WiFi) or your 3G / 4G network. There is no limit to the characters and you can send photos, music and other files.

It is worth noting that when the instant messaging term was first introduced on the market, it was put in place in the 1990s, mobile operators were worried. However instant messaging is today the natural evolution of SMS.

Here are some of the best applications for both instant messaging and SMS.

The most ideal for security: Signal
It is the ideal solution for those who want full security for their messages. We have to mention at this point that this particular open source application does not even allow screenshots. Signal is definitely the most secure messaging application. Best for new services: Google Allo
This app is one of Google’s latest launches. Google Allo successfully combines instant messaging and SMS, making us want more in our everyday life. But the distinctive feature is Google Assistant, which is similar to Siri’s iOS and Windows Cortana. This application offers powerful security through encryption of messages but also has a self-destructing message. Absolutely ideal for socializing: Viber
Appropriate recommendations may not be needed for this application. It is considered one of the most popular application for instant messaging and it is loved by many people.
The application offers a wide variety of features and it is worth noting that it requires a SIM card as in most of the applications we will mention in this article. Viber can also allow fixed and mobile calls around the world at a very small charge, and now has so-called secret conversations. Colorful: Android Messages
Google has several instant messaging applications. The most enjoyable is probably Android Messages. It is very light as an application and is ideal for users who like the different colors! Because its look greatly refers to Google, it is highly dear to users. Ideal for compatibility: Skype
Although Skype has been linked to video calls, it also has instant messaging features. Since Skype has been upgraded to Microsoft, its capabilities have improved, with one of the biggest developments being the feature of sending messages to Skype users even when you are not connected to the Internet. Of course, this app feature is only available in Skype for Business. Ideal for Teens: WhatsApp
It is one of the applications that is particularly popular with young people, such as Viber and Skype. The application environment is quite simple and we can send texts, photos and videos through the application. Continuously the application is improved and added and new featured.