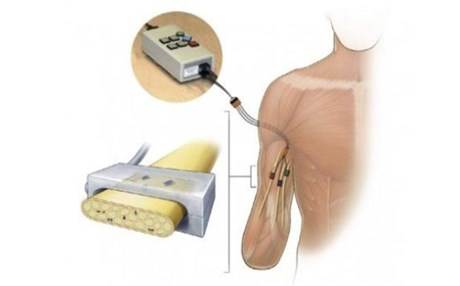 A team of researchers has created a revolutionary method which could, once fully developed, to offer people will have amputated limbs which the sense of touch. Led by Schliemann Bensagia and Dustin Tyler, built and exploited nefroprosthetika States that a “viomimitiki” technique can create the sense of touch. Relative publication exists in “Science Translational Medicine” medical journal. 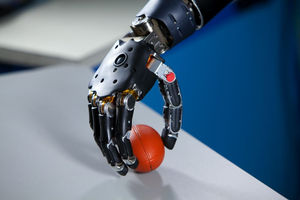 On October 13 was the first communication from the scientific team, revealing the results of their research and their success in the experimental part. They succeeded for the first time to restore the sense of touch in a paralyzed patient with the help of a robotic member, which is controlled by the patient with the mind. In the next step the team managed to restore the sense of touch not paralyzed person, but two mutilated men. In men nanodevices implanted with electrodes in his brain, which received the signal from the prosthesis, the edges of which were special sensors which send the appropriate message and were activated neurons responsible for touch. The ultimate goal of this research is the development and manufacture of advanced bionic nefroprosthetikon and members who will be able to attribute the sense of touch with the greatest possible precision so that the artificial limbs and members to gain physical substance. There is another side to this research. Specifically, the funding has been made by the Agency for Defense Programs for Advanced Research (DARPA) of the US as there is enormous prospect for military applications.